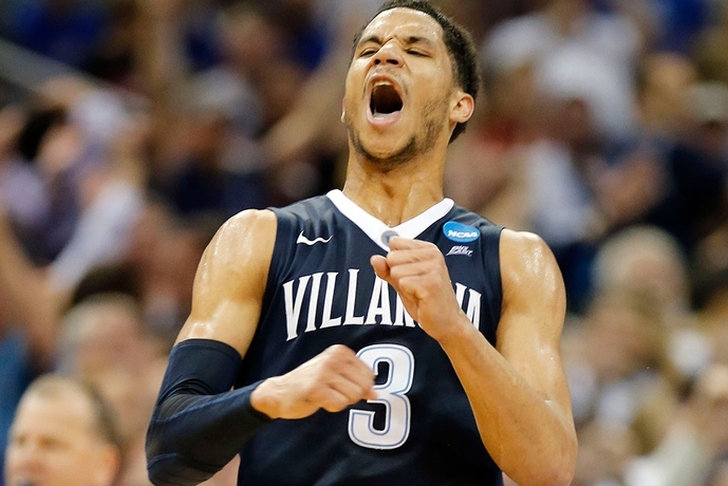 The No. 2 seeded Villanova Wildcats used one of the best shooting performances in NCAA Tournament history to cruise past the No. 2 seeded Oklahoma Sooners. The Wildcats advanced to the championship game with a 95-51 win. The margin of victory is the largest in Final Four history.

Villanova simply couldn't miss for much of the game. The Wildcats finished the game with 71.4 percent shooting, and were hitting upwards of 70 percent for much of the second half. It is the second-best shooting percentage in Final Four history.

Buddy Hield, who had played great all tournament long, had just nine points. He was 4 of 12 from the field and 1 of 8 from beyond the arc. Jordan Woodward led the Sooners with 12 points.

The Wildcats are heading to the title game Monday, where they'll play the winner of North Carolina and Syracuse. Villanova has not played in the national championship game since 1985.