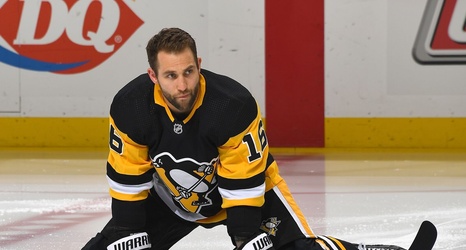 After dropping a tough one in a shootout to the Carolina Hurricanes on Saturday, the Vegas Golden Knights hit the road hoping to get back to winning ways.

They face a team in the Wild who moved on from one of their cornerstone pieces this week, and we’ve put together some storylines to watch out for…

Unless you’ve been hiding under a rock, you would have heard that the Minnesota Wild was involved in the first big trade prior to the Trade Deadline.

In a transition phase right now, Wild GM Billy Guerin opted to send forward Jason Zucker to the Pittsburgh Penguins for forward Alex Galchenyuk and prospect Calen Addison on Monday, in addition to a conditional first round pick in the 2020 NHL Entry Draft.