What counts as good enough? 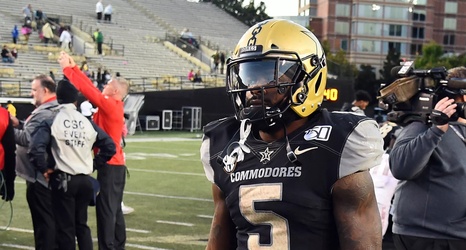 The first thing you have to know about college football is the line attributed to many coaches. Former Vanderbilt assistant Paul Bryant supposedly said it as “Winning isn't everything, but it sure beats coming in second.” But there’s a good case to be made that it in, in fact, the only thing.

Think about the big stories from outside the world of the Great Historic Powers in the BCS-and-CFP era of football. Boise State. Utah. Stanford. TCU. Central Florida. The only thing that gets interest, attraction, favorable consideration? Winning. It does not matter who you beat.