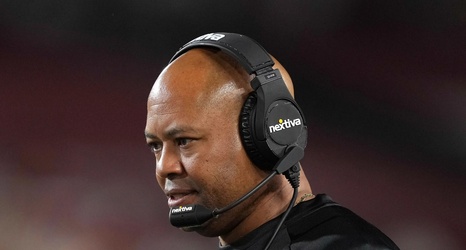 So, for the second week in a row, the oddsmakers in Vegas are more bullish on Vanderbilt than the average fan. That worked in Vegas’s favor last night, when, after opening Colorado State as a one-point favorite and watching bettors looking to fade the Commodores bet that line all the way to 7 points in the Rams’ favor, the army of complete dipshits saw the house win with Vanderbilt.

I’m sure something like that will happen again this week. Stanford, which completely destroyed USC on Saturday night in a way that the 42-28 final score actually understates (the Cardinal led 42-13 in the fourth quarter before the Trojans scored a couple of touchdowns in garbage time), comes to Vanderbilt Stadium on Saturday night.