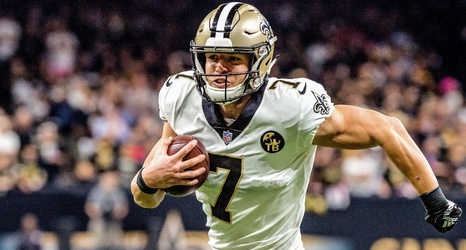 METAIRIE, La. -- While the New Orleans Saints are closing in on a deal with quarterback Jameis Winston, they doubled down on their investment in current backup Taysom Hill.

The Saints are signing Hill to a two-year deal, a source told ESPN's Adam Schefter, which will take the place of the one-year, $4.641 million tender they had previously offered him as a restricted free agent. The deal is worth $21 million, including $16 million fully guaranteed at signing, plus $1 million more in performance incentives.

Hill, 29, did not sign an offer sheet with any other NFL teams before last week's deadline for restricted free agents, which gave the Saints exclusive negotiating rights.