No Future For You 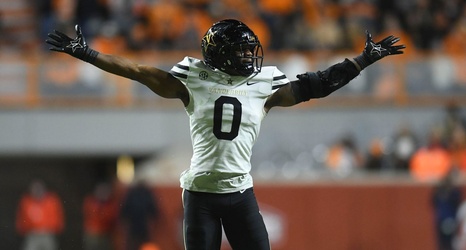 The game has changed. Sure, it’s still four downs to make ten yards, and it’s six points for a touchdown, but that’s just what’s on the field. And what happens on the field is mostly tangential to the direction of college football for the last thirty years.

Because it was thirty years ago that the SEC expanded to 12 teams - so they could use a rule originally promulgated for Division II in order to stage a conference title game. And it almost went wrong from the outset - had Antonio Langham not made a critical fourth-quarter interception, an undefeated Alabama would have lost to an 8-3 Florida team, and who knows what would have come of that?