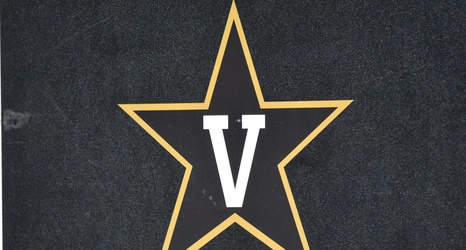 It was the best of times, it was the worst of times. The 2019 Vanderbilt football season is over after a preseason of high hopes from both fans and players. It was fraught with bad losses and expected ones, and only one win that showed enough promise to wonder what happened in the other 11 games.

In the end, head coach Derek Mason has been retained for reasons that are explicitly opaque and obviously transparent. That kind of performance and management has led many to suggest Vanderbilt doesn’t care about competing in College Football but maintains a program to receive the financial benefits of playing in a major conference.