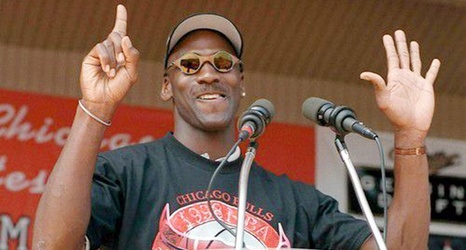 What will be the legacy of "The Last Dance"? ESPN's 10-part documentary series about Michael Jordan and the 1990s Chicago Bulls concluded on Sunday night, offering unprecedented access to one of the greatest dynasties and players of all time. With the NBA season on hold, Jordan and that era of basketball helped fill the void.

So, what does this mean for MJ's legacy, and how will it affect future generations of superstars?

ESPN's NBA experts reflect on the series and what's next.

MORE: Everything you need to know about "The Last Dance"

On June 14, 1998, Michael Jordan sank his last shot as a Bull to give Chicago a Game 6 win over Utah for a sixth NBA championship.