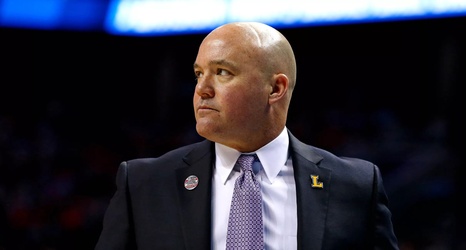 Vanderbilt, arguably, was the third-best college basketball team in the city of Nashville in 2018-19.

The Commodores finished the season ranked an awful 155th in KenPom. Second place, and well above them, was NCAA at-large team Belmont, which ranked 49th. And the best team in Nashville — according to KenPom’s algorithm — was the Lipscomb Bisons, ranked 42nd and playing NC State in the NIT quarterfinals tonight.