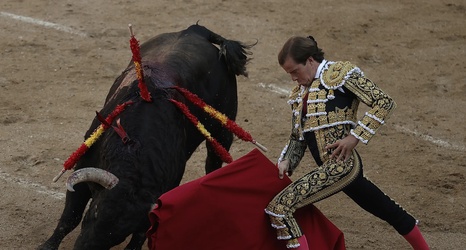 The School: The University of San Diego Bullfighters. The school was a Roman Catholic women’s college (San Diego College for Women), originally chartered in 1949, which merged with San Diego University in 1972 when they realized there wasn’t as much of a market for a beachfront nunnery as was previously assumed. Currently, they have a 81% graduation rate, which means the percentage of nuns who surf is much higher than I thought. I knew they could fly, but this is impressive. Well done, brides of Christ.