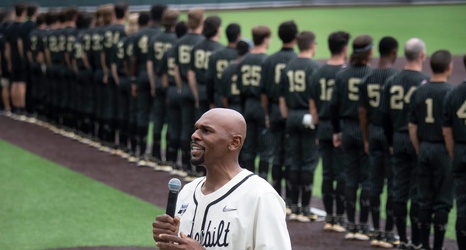 Okay, let’s move past the football game on Saturday (though go read Justin Hershey’s Commodore Brunch column) and note that both Vanderbilt football and basketball picked up new recruits on Sunday.

First, basketball, which landed a commitment from Malik Dia, a 6’8”, 200-pound power forward from Ensworth High School. Dia is rated as a three-star recruit by both Rivals and 247 Sports; 247’s composite ranks him #266 in the country.

I wasn’t sure if it would work out but I forgot who was working for me Romans 8:28.