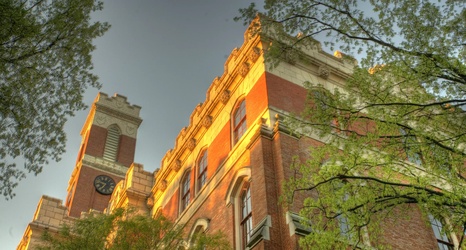 The Hustler had an interview with the new AD yesterday, and the reaction to Lee’s elevation seems to be mostly positive, particularly from current and former Vanderbilt student-athletes.