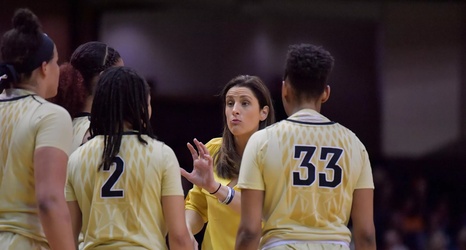 Vanderbilt women’s basketball, coming off a couple of close losses in the Bahamas last week, hosts Tennessee Tech tonight at 7:00 PM. Tonight’s game can be streamed on the SEC Network+.

Senior tight end Cody Markel was recognized as part of the SEC Community Service Team for his work with Turner’s Heroes.

This doesn’t actually relate to Vanderbilt, but you really do hate to see it:

BREAKING: Tennessee's Jauan Jennings has been suspended for first half of bowl game by SEC.

And for the Tennessee response, we turn to some rando on Vol Twitter, not because he’s representative of the fan base but because this is too funny not to make the Anchor Drop:

VandyImport has gone on for years about leaving the SEC and yet we never considered that Tennessee might beat us to the punch.