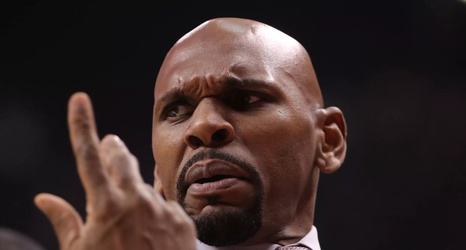 Catching up on some stuff from the last two days, Vanderbilt men’s basketball has a new Director of Player Personnel, and it’s a familiar face: James Strong. Strong played at Vanderbilt from 1996-2000, in the same recruiting class with Dan Langhi and Atiba Prater, and scored 827 points in his Commodore career. Strong spent the last eight years on Rick Byrd’s staff at Belmont and prior to that was at Furman.

There seem to be a couple of important things here. First off, Vanderbilt now has two staff members confirmed for non-coaching positions.