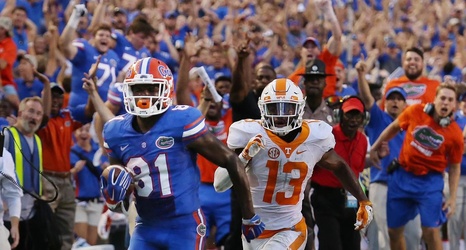 Hello again everyone. I’m coming back at you again after a week off. I figured the self-imposed bye week made since given that 1) Vanderbilt was also on a bye last week and 2) I wouldn’t have had a Vawl game to recap last week anyway. Candidly, though, I was traveling and also just didn’t get around to it.

During my travels, unfortunately, Tennessee did pick up at least a decently impressive road win against a formerly ranked Kentucky team. What a lot of people fail to recognize, however, is that the only team that has struggled more against Tennessee than Vanderbilt (only six wins) over the past 30 or so years is Kentucky (just three wins since 1990).