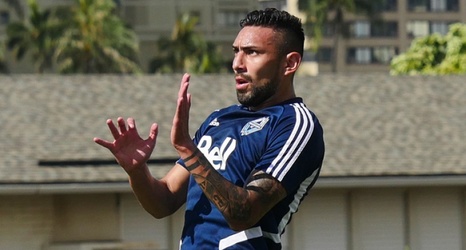 HONOLULU, HAWAII – Marc Dos Santos is not quite done building Vancouver Whitecaps FC’s roster for 2019, but one thing is already evident: it's going to be young.

And nowhere is that truer than at the centre back position.

Whitecaps FC announced on Friday that the club has acquired Argentine centre back Érik Godoy on a one-year loan with an option to purchase from Primera División side Club Atlético Colón. The ‘Caps now have four centre backs on their roster, including Doneil Henry and newcomers Derek Cornelius and Jasser Khmiri, and they’re all 25 years old or younger.

See full article at Official Site of the Whitecaps