With no points left to fight for, what’s next for the Vancouver Whitecaps? 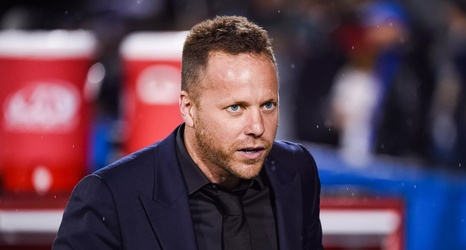 Sunday afternoon at BC Place, the Vancouver Whitecaps were very much an afterthought in the decision day madness that was ensuing in the MLS standings. While teams above them, including their opponents Real Salt Lake, traded blows back and forth for home advantage, the Whitecaps had been reduced to the role of “spoilers” for much of the last two months of the season.

If one thing is abundantly clear to everyone in Vancouver, it’s that some major changes are going to be needed if the club wants to find itself preparing for a playoff game in a year’s time.