Warriors GM: We didn't acquire Russell to flip him 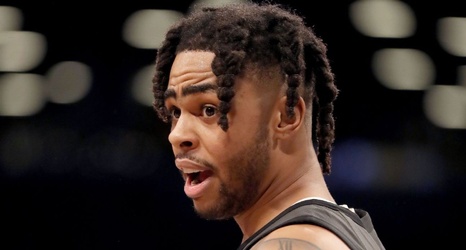 Speaking for the first time since acquiring Russell in a sign-and-trade that sent Kevin Durant to the Brooklyn Nets, Myers said the organization still hasn't decide whether Russell fits into the team's long-term plans or not, despite speculation throughout the league that Russell could potentially land somewhere else in the next year.

"I know it's been written and speculated that's fine," Myers said on Monday.