The Infernal Midfield: A Statistical Look at How the Vancouver Whitecaps Stack up 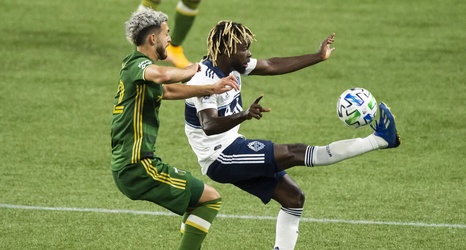 It almost feels cliche to bemoan the Vancouver Whitecaps’ lack of midfield quality at this stage. But it continues to be a really big problem so we have no real choice but to keep talking about it. So with this in mind I thought it would be worthwhile to take a sober statistical look at what the Whitecaps have in the middle of the park. People often complain, not entirely unfairly, that when we do charts that compare Whitecaps players to each other it isn’t particularly meaningful because the Whitecaps are a bad team. So, inspired by the charts that American Soccer Analysis puts out sometimes, I have been playing around with visuals that compare ‘Caps players to all of the other players in the league who play the same position as them.