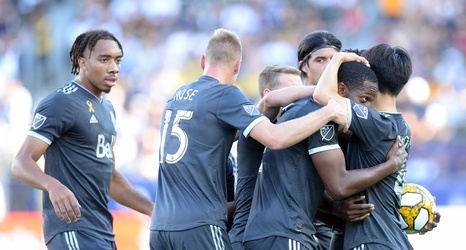 Going into the weekend, were you to predict the outcome of a seven-goal match between the 2019 versions of the Vancouver Whitecaps and the LA Galaxy, I certainly wouldn’t blame anyone if the goals were assigned greatly in favor of the team from Los Angeles.

I mean, we specifically have evidence of this happening to the Whitecaps in Los Angeles earlier this year, albeit against a first-place, goal scoring juggernaut.

So how great of a surprise was it to see the Whitecaps pull out a result, on the road against a tough opponent, who should be clawing for every point to guarantee they’ll at least host their knockout match in the cup playoffs?