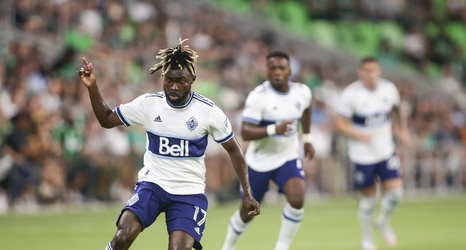 It’s been a long time coming, but at last, the Vancouver Whitecaps will play another match at BC Place. The timing couldn’t be better for the home team either, as they are still in desperate need of a substantial second half hot streak if they want to make the MLS playoffs - the clubs stated end goal for this season.

Despite the challenges that lie ahead of them, things do finally look as though they are falling into place. They just recorded their first road win of the season midweek against Austin FC, and Ryan Gauld, the club’s prized a number ten, showed Whitecaps fans exactly what they had been missing: a player who could change the momentum of a match and create chances in large volumes.