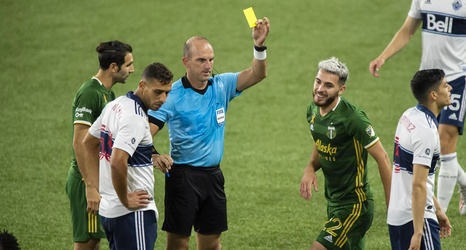 Welcome back everyone to this Monday night edition of the report card.

After the Vancouver Whitecaps attempted to defend “home” turf last night at Providence Park, falling by a score of 1-0, there were many ways I could go with my analysis. One one hand, it was a step forward from the 6-0 drubbing midweek in LA. But on the other hand, it was a largely soulless match from the Whitecaps, in which they offered very little, especially in the closing stages.

Just a completely under the radar thing I noticed, despite #VWFC and #RCTID having the two worst xG against numbers in MLS, the xG was 0.