Coffee with the Caps, Monday September 23 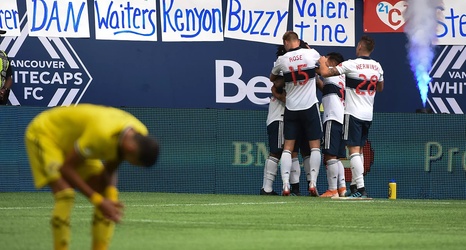 It is with great regret that I inform you it is Monday morning Caps fans, with even the promise that today is the first day of fall not enough to redeem the sheer Monday-ness of it all.

The icky Monday feeling is compounded by the icky feeling of an abject performance Saturday against the Columbus Crew in a match that felt exactly like what it was: one between two teams without a ton to play for. It is true that Caleb Porter’s men had a sliver of playoff hope to cling to, which was surely shattered when Fredy Montero pulled an equalizer out of his tailpipe on the stroke of full time.