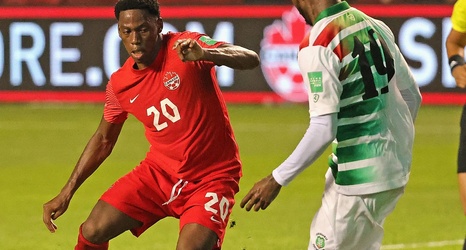 It’s okay, Canada fans, you can breathe a sigh of relief (For now). After much chatter online about a potential sleeping powerhouse in Suriname, Canada ended their first round of World Cup Qualifying with a nearly unblemished run. Let’s not get ahead of ourselves, though and instead take a look back at the two games played over the past week.

With much respect to their rivals on Saturday, Canadian fans could have been forgiven for glossing over this match as compared to the much anticipated round closer, but this match also had its own merits.