Why the Canucks would benefit from a play-in postseason scenario 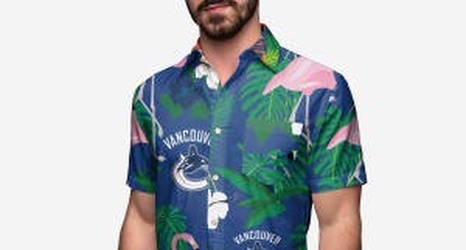 The 2019-20 NHL season has been on pause for over a month, and if the campaign does resume at some point, there’s a chance that the Vancouver Canucks won’t get the chance to qualify for the postseason.

The NHL is exploring plenty of options, hoping to eventually conclude the season. The ultimate goal is to award the Stanley Cup, but in order to accomplish that, the league might have no choice but to reduce or eliminate the remaining slate of regular season games.

If the league skipped straight to the postseason (a less-than-ideal scenario for the players), how would they determine the playoff bracket?