When will the Canucks be good again? 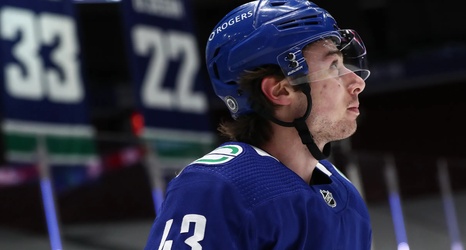 After losing three straight prior to their week off, it should be crystal clear that the Canucks need to be sellers before the trade deadline.

The real question moving forward though, is how many more changes does this team need to make before they’re a legitimate Stanley Cup contender?

According to Jim Benning, the Canucks are another two years away from seriously competing. You’d think a statement like that would mean he has a plan, but comments such as “we live day to day, like we’re in today’s world” suggest otherwise.

The Canucks have flashed glimpses of a team that could be plucky and annoying.