Whatever happened to: The Vancouver Canucks’ 2003 draft class (part 2) 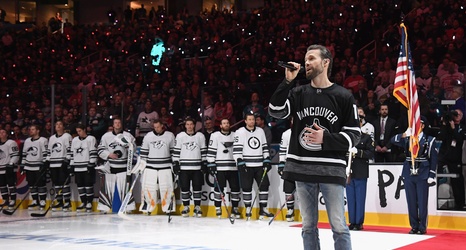 Welcome to the second edition of “Whatever Happened to…” the series in which I do significant amounts of research on past Vancouver Canucks’ draft classes and find out what each player has been up to since being drafted.

In the first episode, I covered the Canucks’ first five picks of the 2003 draft. In this second part, I will tell the tales of the second half of said draft class. Buckle up, as we have a few interesting stories, including one that surprisingly involves a couple trips to the Juno Awards. So, without much further ado, let’s jump right in.