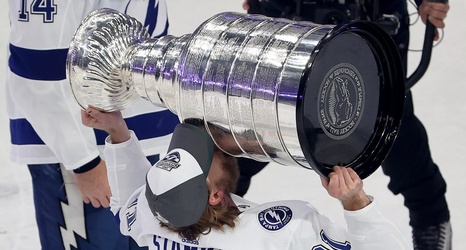 Congratulations to the Tampa Bay Lightning (and our pals over at Raw Charge) are in order after the Bolts defeated the Dallas Stars 2-0 in Game 6 to win their 2nd Stanley Cup in franchise history. The fact that they were able to do it without Steven Stamkos, was incredibly impressive, but from the moment this playoff tournament started, Tampa looked like they were the team to beat if you wanted to raise the Cup. Dallas put up a good fight, but in the end, this was a pretty one-sided series.