Wake With Elias: No Imminent Replacements for Judd Brackett 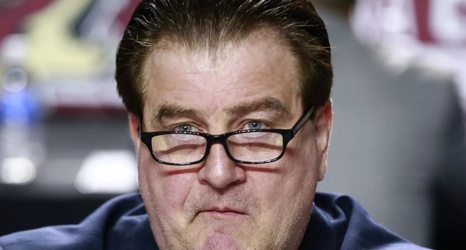 One of the most interesting parts of that release was the last sentence:

“No further changes were made to reporting structure or personnel among the amateur scouting staff. Final draft decisions continue to be the responsibility of General Manager Jim Benning.”

Again, there’s a chance that this Brackett firing is overblown. There’s also a good chance that the Canucks find ways to replace him after the 2020 NHL Draft. Regardless, doesn’t it feel like the Canucks should be trying to add or increase the roles of intelligent amateur scouts within the organization?