Wake With Elias: Ferland Back and Young Stars Cancelled 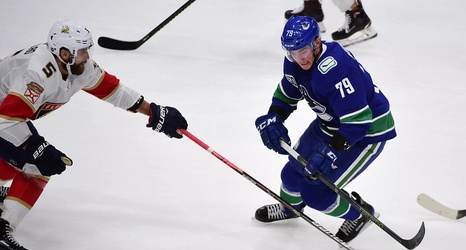 Michael Ferland's agent Jason Davidson : He has been working out, he is headed to Vancouver today and will land there today.#TSN1040

Davidson on Ferland : Is he going to drop the gloves for no reason, no he is not but I still expect him to play a heavy game." #TSN1040

ICYMI Radim Vrbata: Direction of team changed after #Canucks playoff loss to Calgary; Felt I could’ve been better utilized by the coach sometimes