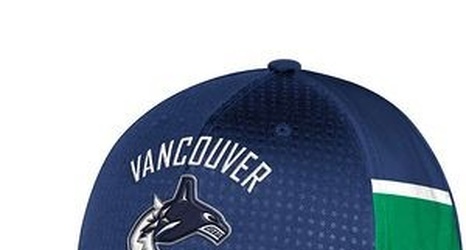 It’d be a huge win for the Vancouver Canucks and Loui Eriksson if general manager Jim Benning could unload his contract, with the team facing a salary cap crunch as well as a logjam up front.

The pressure to trade Eriksson grew higher for Benning after the 34-year-old expressed his frustration with head coach Travis Green back in May. Eriksson has three years remaining on the six-year, $36 million contract he signed back in 2016.

But it’s not going to be easy for Benning to move out a declining forward who has just 32 goals and 76 points over 196 games with the Canucks.