Vancouver Canucks: Which goalies could be playing in ECHL? 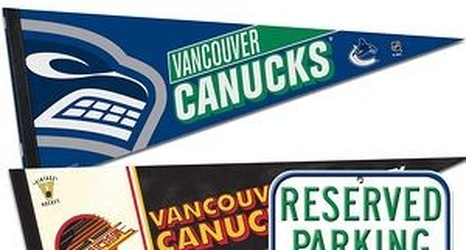 To say the goaltending situation for the Vancouver Canucks has an interesting past would be a criminal understatement.

Since the turn of the decade especially, the Vancouver Canucks have had a whirlwind of goaltending controversies. It began with the Cory Schneider and Roberto Luongo tandem, which headlined the glory days. And since then, things have not gotten less confusing.

In 2018-19, the Canucks ran into a slew of problems between the pipes, none more so than the team encountered in January. After trading away Anders Nilsson, and having an injured Thatcher Demko and Richard Bachman, the Canucks were forced to send 19-year-old and Ottawa 67’s netminder Michael DiPietro between the pipes.