Vancouver Canucks where are they now: Cody Hodgson 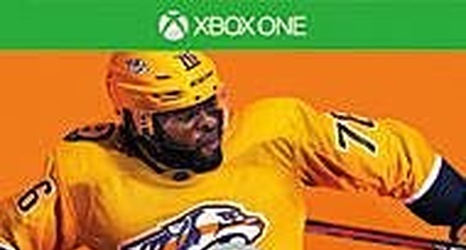 The 2008 10th overall pick was highly regarded by the Vancouver Canucks, and in his two seasons with the team, he was fairly successful. A late season call up in the 2011 cup run, and a vital piece of the team in 2012, Cody Hodgson was considered one of the games’ top prospects.

Thus, it came as a shock to many when he was dealt at the 2012 trade deadline to the Buffalo Sabres in return for “gritty” and fellow rookie forward Zack Kassian as well as the experienced Marc-Andre Gragnani.