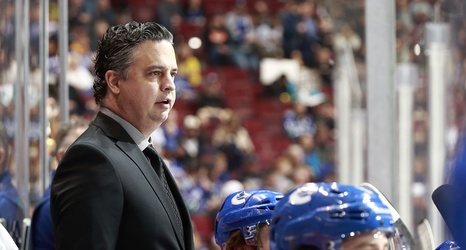 There was a time when the Vancouver Canucks didn’t need to worry about offence from the blue line, because the likes of Ed Jovanovski, Christian Ehrhoff, Mattias Ohlund and a healthy Alexander Edler made sure the scoring would come.

But with the exception of Edler’s 34 points from 2017-18, the Canucks got almost no scoring from the defencemen. Michael Del Zotto had a mere six goals and 22 points. Derrick Pouliot had the same, even though scoring was never a huge part of his game.

Ben Hutton didn’t even score a goal and had just six assists in 61 games, while Troy Stecher had one goal and 11 points in 68 contests.