Vancouver Canucks: Looking Back at the Career of Cody Hodgson 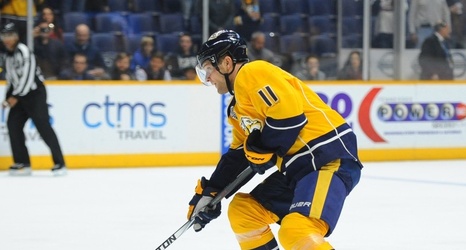 At just 26 years old, Cody Hodgson is leaving the game of hockey to join the Nashville Predators Youth Hockey Program. The forward was once seen as the future of the Vancouver Canucks franchise and a potential successor to Henrik Sedin, but now has seen his career come to a screeching halt because of injuries. As such, now seems like a perfect time to revisit the career of Hodgson with the Canucks.

The 2008 NHL Entry Draft was headlined by future NHL stars Steven Stamkos of the OHL’s Sarnia Sting and Drew Doughty of the OHL’s Guelph Storm.