Vancouver Canucks: Looking ahead at the November schedule 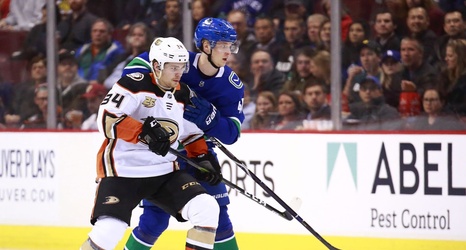 We’re less than two weeks away now from the Oct. 2 season opener, where the Vancouver Canucks will visit the Edmonton Oilers — with the home opener against the Los Angeles Kings taking place seven days later.

I recently look a look at Vancouver’s October schedule, which looks friendly on paper. They’ll only go up against three playoff teams from 2019 in the opening month of the season — the Calgary Flames, St. Louis Blues and Washington Capitals.

Well, the November schedule looks to be much less forgiving. After visiting the Los Angeles Kings on Oct.