Vancouver Canucks: Don’t forget the positives from this season 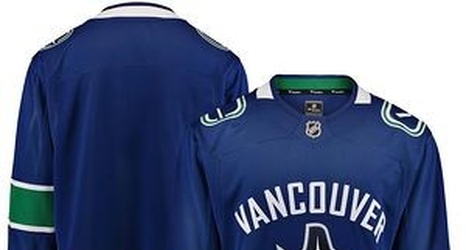 Barring an incredible late surge and a handful of collapses from Western Conference playoff hopefuls, the Vancouver Canucks will miss out on the postseason for the fourth straight year.

The Canucks were right in the playoff race at the beginning of February, where they stood at 24-22-6 following a convincing 5-1 road victory over the Colorado Avalanche. But the injuries piled up, the star players endured scoring slumps at the worst possible and goalie Jacob Markstrom inevitably stopped stealing games that this team had little business winning.

Vancouver has won just four games dating back to Feb.