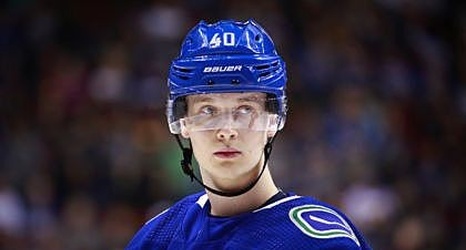 Vancouver Canucks fans know better than anyone not to hype their prospects. After the likes of Cody Hodgson, Patrick White and Jordan Schroeder failed to reach the lofty heights expected of them, Canucks fans have been more gentle with recent top picks Jake Virtanen and Olli Juolevi.

However, sometimes a prospect is such a clear slam-dunk of an elite player, that you simply have to ask the question: could this player be one of the very best in the NHL? The Canucks have one of those players in Swedish scoring sensation Elias Pettersson.