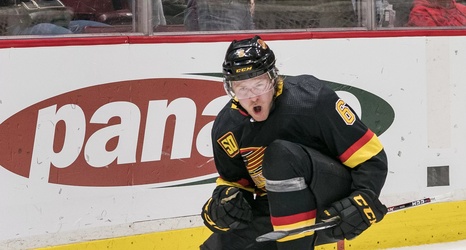 Canucks’ fans have a tendency to look backward more so than project forward. The team loses a game and you need to fire everyone. They win a game and you need to plan the parade route. There is very little patience for the long game. The serious fan base divides itself into extremes as well that some on Canucks’ Twitter have coined the #BenningBros and the #BitterBros.

The first group branded as pollyannaish followers of their saviour and gentleman genius Jim. Then, there is that second group which is said to be comprised of people blinded by their hatred of the dim witted Benning, the man they say can do nothing right when it comes to building a hockey team.