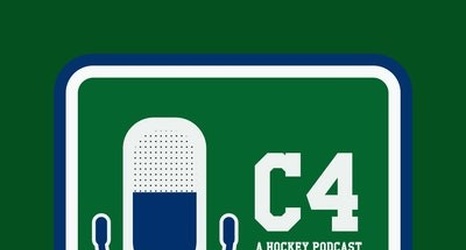 Last episode, Anna & Chris demanded the Vancouver Canucks grab points off the Edmonton Oilers. Unfortunately, the Canucks didn’t listen – despite going up 3-0 early in the first game against the Oil. After a short break to collect themselves, they decided to take a different approach with a 3-0 lead against the Winnipeg Jets and found themselves a solid win. Is it enough to turn the tides? Or do the Canucks remain rudderless? And while the trade deadline is still over a month away, scuttlebutt has Jake Virtanen possibly on the move. Unless you’re Kevin Paul Dupont who thinks it could be Petey or Hughes.