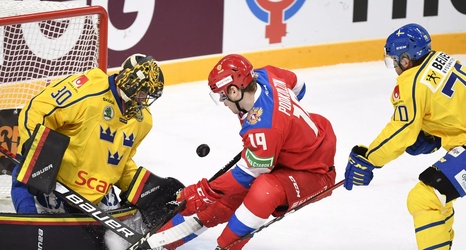 The other teams involved in the Karjala Cup tournament said Captain Vasily Podkolzin and his U20 squad were unworthy of participating in the professional mens’ tournament. They were outraged that Russia sent kids to compete with men.

After a lot of talk about FIN, SWE and CZE not accepting Russia's decision to send a U20 team to the Karjala Cup because it's a men's tournament...

It appears Russia is still sending a U20 team and the other three nations are doing nothing about it.— Jokke Nevalainen (@JokkeNevalainen) November 3, 2020

In the end, they decided to let the kids play no doubt planning to shellack them on the ice.