Petan’s emergence, Di Guiseppe’s demotion and 6 other surprises from the Canucks preseason 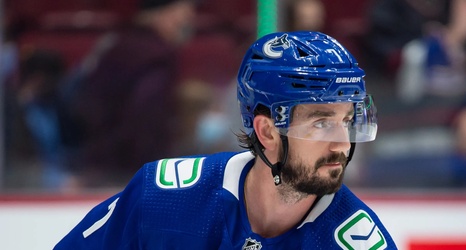 So, do you feel better or worse about the Vancouver Canucks after the conclusion of the preseason?

The Canucks won two of seven preseason contests, which really doesn’t mean much. However, there were some interesting storylines that emerged — some of them that were wildly unpredictable.

Here were the biggest storylines following the Canucks preseason.

With Brandon Sutter and Tyler Motte’s absences, there was an open competition for multiple spots in the bottom six.

Based on his profile as a “top-six or bust” tweener, Nic Petan initially appeared to be on the outside looking in.