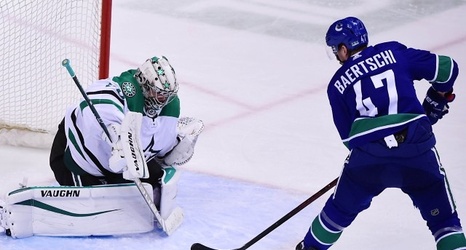 Rick Dhaliwal: Vancouver Canucks prospects Jack Rathbone is still deciding on whether to go pro or return to Harvard. One issue according to a source is if he goes pro and doesn’t make the Canucks next season. The AHL season will likely be delayed as well. Until they have a better idea on what could happen with the league, he’ll take his time before deciding.

Rick Dhaliwal: The Vancouver Canucks are able to sign defenseman Nikita Tryamkin as his KHL contract is up. Canucks GM Jim Benning is saying the salary cap uncertainty next season is delaying signing him.