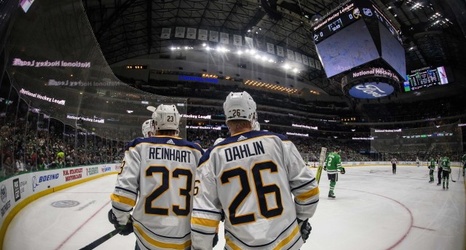 Elliotte Friedman of Sportsnet: The NHLPA could form a negotiating committee soon as CBA talks could start up soon.

Believe there is a good chance of re-seeding after the play-in round and not continuing with the bracket.

Vancouver Canucks GM Jim Benning said they are considering holding their training camp in the U.S. and doesn’t think they are the only Canadian team considering that.

Buffalo Sabres ownership confirmed that GM Jason Botterill will be back.