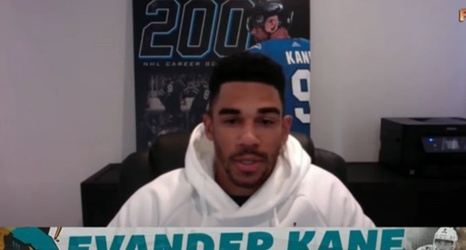 TSN: The Vancouver Canucks had traded their 2020 first-round pick to the Tampa Bay Lightning last year for J.T Miller, which in turn was sent to the New Jersey Devils at the trade deadline. The pick had the condition of the Canucks making the playoffs this year. If they miss the playoffs it transfers to 2021 would be unprotected.

There had been some initial confusion if the pick would immediately transfer or if the Canucks need to win their opening play-in round.

“More specifically, for Trade condition purposes, a Club will not be deemed to have qualified for the Playoffs unless or until they have progressed into the Round of 16, and ‘Playoff Games/Rounds’ will only include the games/rounds played in the Round of 16 or later,” the memo read.