Micheal Ferland and the Playoffs: A Match Made in Heaven 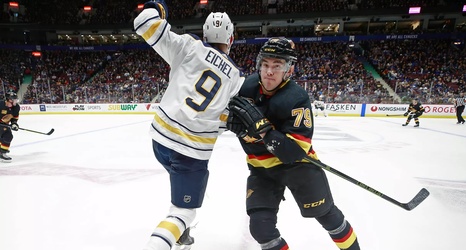 When big, gritty left-winger Micheal Ferland was signed last July by the Canucks, there was a considerable amount of controversy in Canuck Nation.

That wasn’t overly surprising, as Ferland had a lengthy injury history even before this year’s troubles. It’s also hard to forget the impact that the hefty Swan River, Manitoba native had in the Canucks 6-game First Round loss to the Flames back in 2015, where he gave Calgary exactly what they needed to frustrate Vancouver.

The fact that he signed a deal worth an average of $3.5 million over 4 seasons is the main point of contention with Ferland.