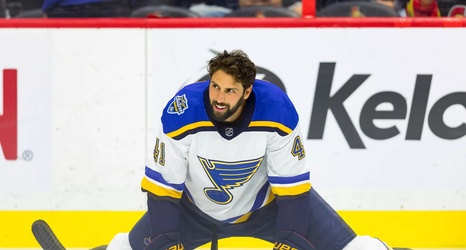 Last week was a mess for so many people in hockey, including current players, coaches, and even your Vancouver Canucks. All of this angst was reflected on The Quickie last week.

Eye for an Eye?

Robert Bortuzzo might be feeling elated after the dirtiest hockey play of the season got overshadowed by all of the other bullshit that occurred in the NHL last week.

I argued that Bortuzzo should be out as long as Nashville Predators forward Viktor Arvidsson remains sidelined. The Department of Player Safety should be tuning into The Quickie.