HSH’s Canucks Scouting Report (Pro-Con-Clusion #23): Luke Schenn impresses while the powerplay does not 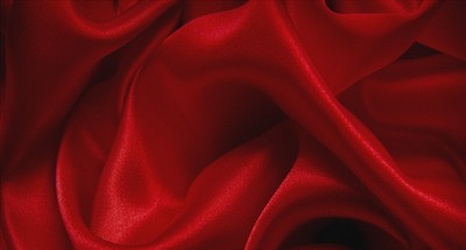 With 46 games in the books and with the league heading into the All-Star break, the Canucks find themselves sitting with 46 points in the standings which puts them exactly at .500.

Despite going through decent success since the arrival of Bruce Boudreau which includes a 12-5-4 record, the hole that the Canucks dug themselves into in the first quarter of the season is just too big, and coming out of it seems very unlikely.

As far as the team’s last 2 games are concerned, the Canucks displayed a valiant effort against the struggling Blackhawks on Monday, knocking off Chicago 3-1 in the United Center.