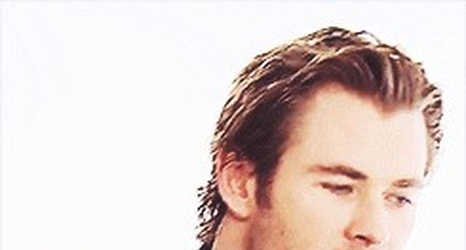 Combined, the two teams playing today have 100 years of NHL experience...with no Stanley Cups. The Canucks and Sabres joined the league together in 1970, and while the Sabres enjoyed success in the 1980’s and 1990’s and reached the finals once, the Canucks hold the edge with 3 finals appearances.

The similarities are there again this year as both teams came out of the gate in fire.....and then got slapped around in November. They both sit just out of a wild card spot. The Sabres have Jack Eichel.....and then some other guys.