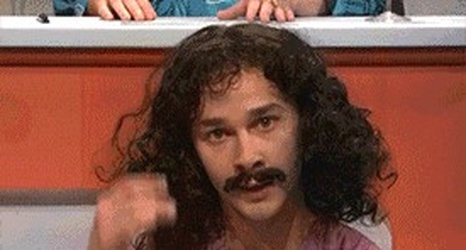 If there ever was a need for a memory erase machine it would be after last game.

Poof...there, I did it. It never happened.

As of today’s game, the Canucks are not a playoff team. I know....

Tonight they walk into divisional leader, Edmonton’s arena. The Oilers seem to have their crap together so far this season. Or at least McDavid and/or Dry-saddle have scored more than than Mike Smith has let in.

This first of back to back games could start the resurgence of the Canucks or turn up temp on Travis’s Green seat to a low simmer.